Hardik Pandya has been away from cricket for a long time due to injury and it was expected that he would return from the Test series against New Zealand.

Team India, which started its New Zealand tour with a win, has received a big setback. After capturing the T20 series, Team India will play a series of three ODIs against New Zealand and then this month the team has to play a series of two Test matches. But even before the start of the Test series, Virat Kohli's team got a shock as Hardik Pandya. 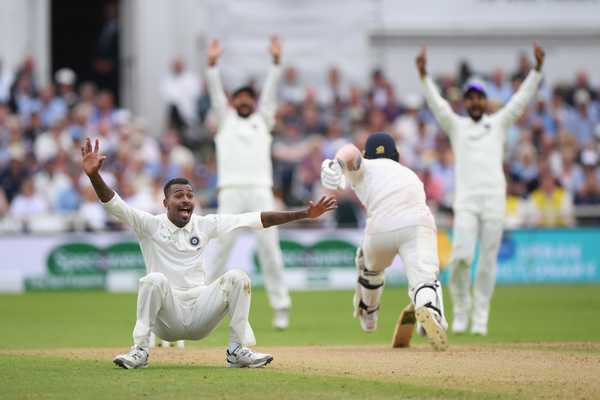 Indian team star All-rounder Hardik Pandya is also out of the Test series against New Zealand. Now the team will challenge the hosts in the longest format of cricket without them. Actually, Pandya could not fully prove his fitness for the match after back surgery. In October last year, 26-year-old Pandya underwent surgery for a chronic problem. After which it was expected that he can return from the series against New Zealand. But this could not happen and now he will continue his rehab program at the National Cricket Academy (NCA) in Bengaluru. Pandya went to London with NCA Head Physio Ashish Kaushish where his injury was reviewed by spinal surgeon Dr James Liebon.