In this match played on July 9, India was chasing 240 runs to win. 31 runs were required from the last 12 balls to make India a place in the final. Former captain Mahendra Singh Dhoni's (MS Dhoni) run-out against New Zealand in the semi-finals in the World Cup played in England in July last year still haunts crores of Indian cricket fans. And whenever this picture passes through their eyes, then the hearts of these lovers will be sad.

And let me tell you that the mind is also sad for Mahendra Singh Dhoni (MS Dhoni). And along with being unhappy, they have a malaise, which will always remain in their hearts. Dhoni has now revealed this thing for the first time.

In this match played on July 9, India was chasing 240 runs to win. 31 runs were required from the last 12 balls to make India a place in the final. While Dhoni was on the pitch, the whole of India was hoping that the former captain would definitely get the final ticket. And when Dhoni hit a six off the point on the very first ball of Ferguson, crores of Indians were drowned in ecstasy, but on the very next ball, Dhoni was run out by a very small margin, the hopes were won!
What did Dhoni run out, the ticket of the file and the expectations of the title were slipped out of hand, it also gave a big shock. And now Dhoni said in an interview to a private channel that he was very shocked and saddened by his dismissal. And such situation remained for the next several days. 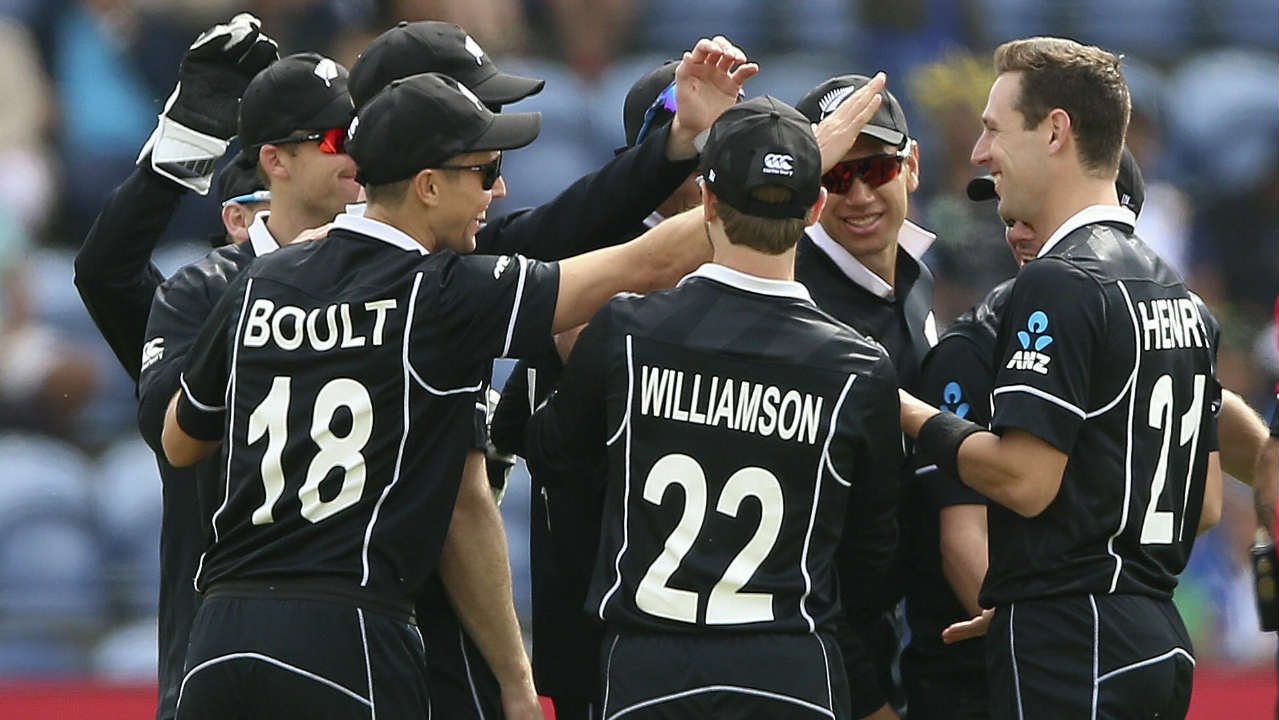 However, since the World Cup, Dhoni is currently on a break. There is constant discussion about his retirement and return. And recently Sunil Gavaskar has questioned the distance from his team India for a long time. However, Ravi Shastri recently said that Dhoni can announce his retirement from ODI soon.