Middle order batsman Shreyas Iyer finished the match in a brilliant style with a six. For Team India, Shreyas smashed the most unbeaten 58 runs. While batting first, New Zealand scored a huge score of 203 runs in 20 overs, but the Indian team crossed it in a thrilling way. In this score of the Kiwi team, Colin Munro (59) and captain Kane Williamson (51) and Ross Taylor (54 not out) scored half-centuries. 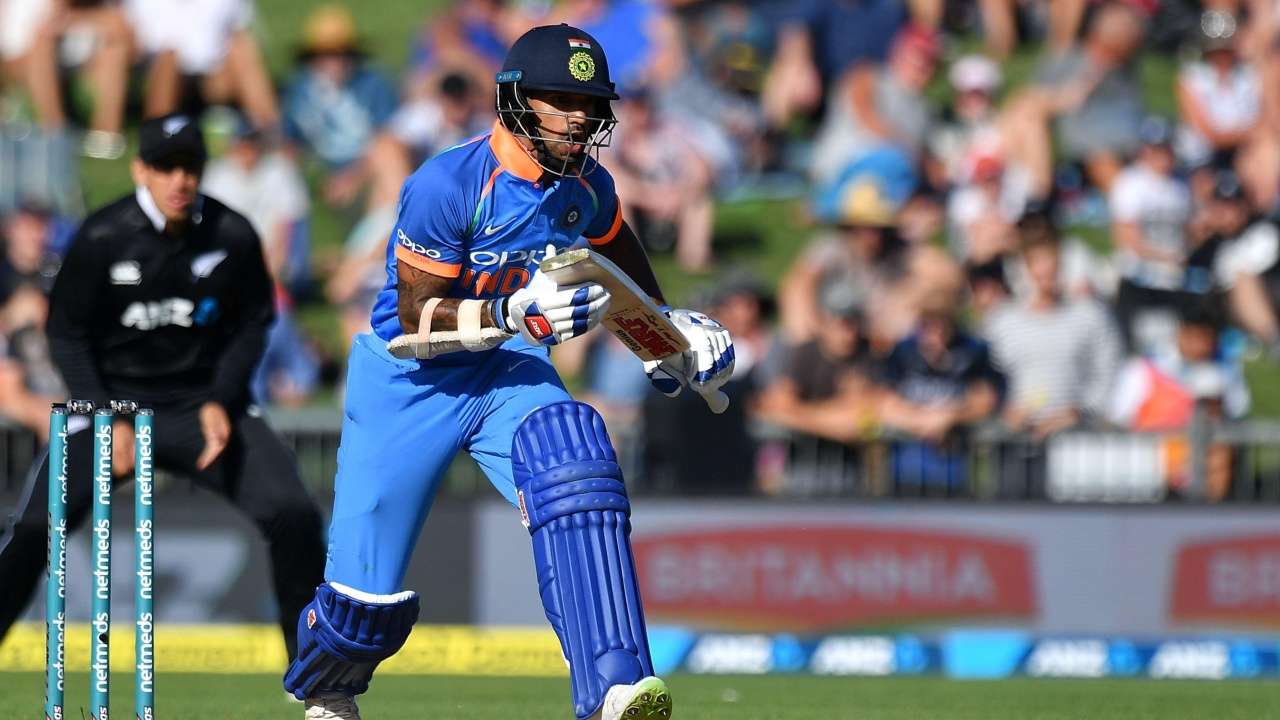 After winning the toss at the Eden Park ground in Auckland, the Indian team had called the Kiwi team for batting first. The opening pair of Martin Guptill and Colin Munro gave the team a blistering start and added 80 runs in just 8 overs for the first Test. Munro and Williamson did not allow the run to be reduced after the first Test as Guptill and shared a 36-run partnership. After losing Monroe's wicket, Grandhomme was dismissed without a run. Williamson later added 61 runs with Taylor to set the foundation for the Kiwis to reach big scores. After 20 overs, New Zealand scored 203 runs on 5 wickets. Jasprit Bumrah, Shardul Thakur, Yuzvendra Chahal, Shivam Dubey and Ravindra Jadeja each submitted one Test for India.