Kyle Jamieson has got a place in the New Zealand team for the three-match ODI series against India.

The New Zealand team has had a very poor performance in the T20 series against India. She has lost the first three matches of the five-match T20 series and she has lost the T20 series. However, the team of New Zealand is now gearing up for the ODI series starting on 5 February. On Thursday, the Kiwis announced their team for the ODI series, in which they have given place to a bowler whose height is the highest in New Zealand. It is being talked about right-arm fast bowler Kyle Jamieson, whose height is 6 feet 8 inches. However, Jameson's stature is not only his other features which makes him a big threat to Team India. 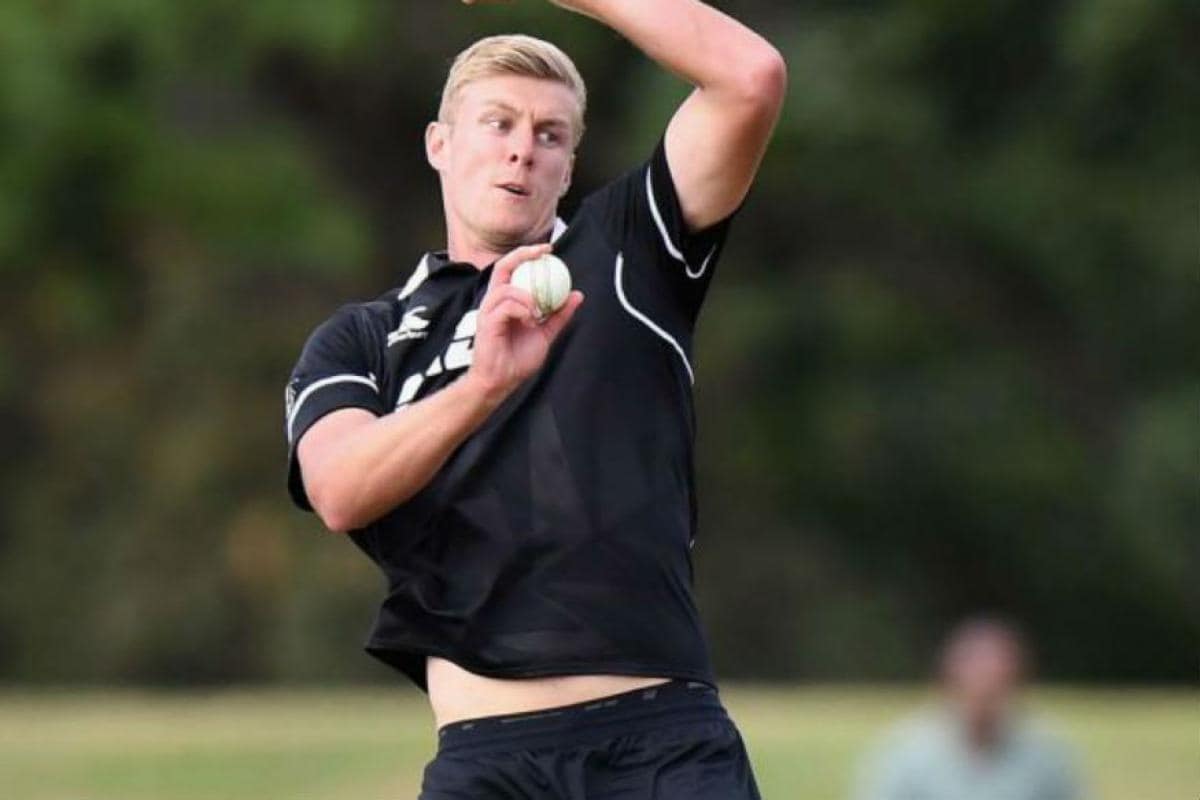 Who is Kyle Jameson? 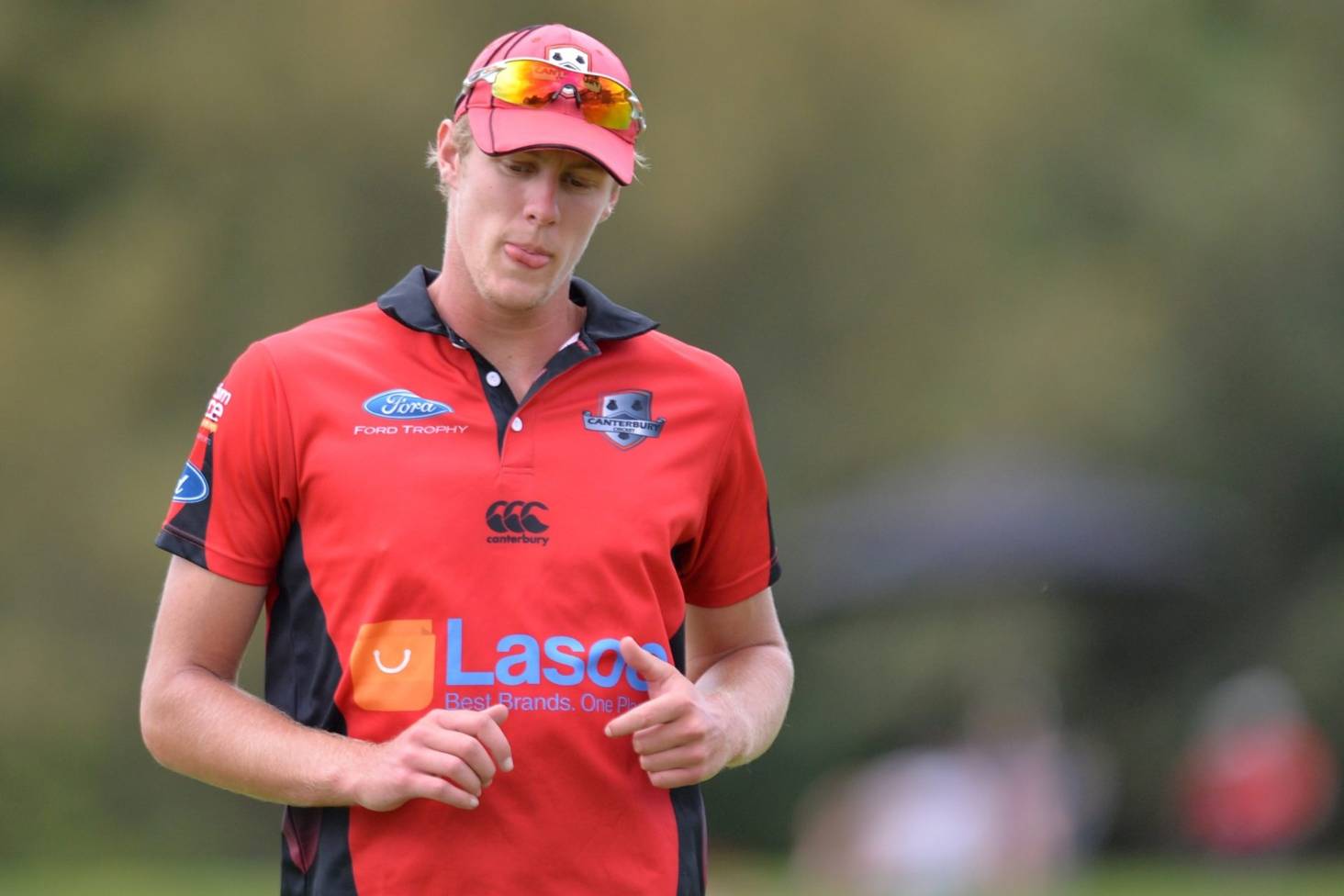 Kyle Jamieson was born on 30 December 1994 in Auckland but grew up in Canterbury. Jameson is currently in the New Zealand A team where he gave his team a resounding victory against India A. Jameson took 4 wickets for 49 runs against India A in this match. The big thing is that in this match, Team India needed 7 runs in the last over and its 2 wickets were left. In front of Jamieson was Ishan Kishan, who was playing 70 runs. But Jameson did not give any runs on the first ball. After this, Kishan could score only one run on the second ball. On the third ball, Jameson bowled Sandeep Warrier and then on the next ball, Jameson bowled Isan Porel and bowled India-A and New Zealand A won the match by 5 runs. With this, New Zealand A also captured the series 2–1.

Jameson has played under-19 World Cup

Please tell Kyle Jamieson has also represented New Zealand in the Under 19 World Cup. Jameson participated in the Under-19 World Cup in the UAE in 2014, where he was the second highest number of wickets for New Zealand. Jameson took 7 wickets in 4 matches and his economy rate was just 4.51.

Jameson made headlines with Super Smash 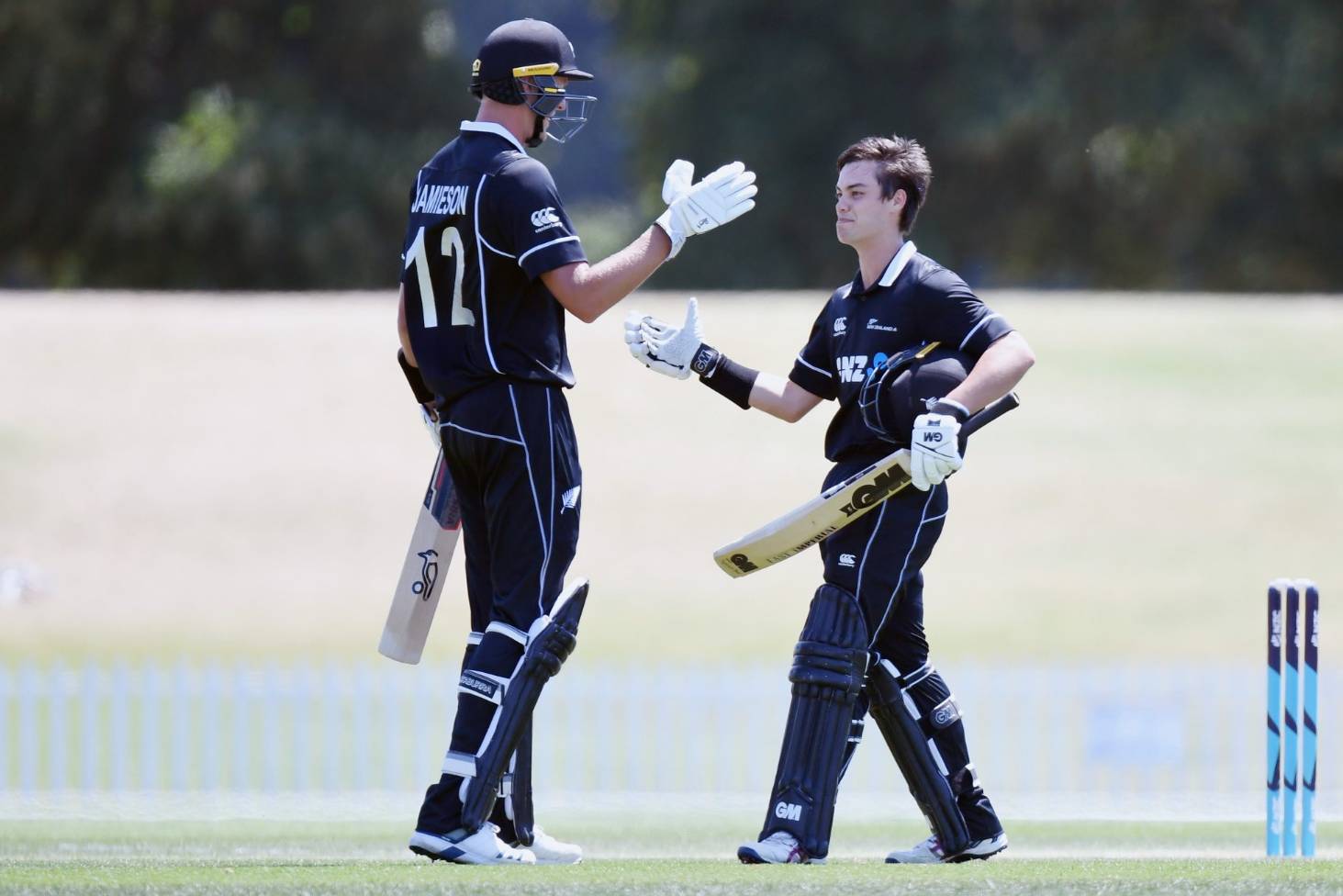 Kyle Jamieson is a good bowler as well as a useful batsman. Jameson's List A average is 31.50 and he scores at a strike rate of 112.50. He has also scored 3 half-centuries in List A. Let us tell you that in the practice match against England in the year 2018, he scored 101 runs in 111 balls. Jameson had beaten bowlers like James Anderson, Stuart Broad and Mark Wood. In such a situation, in the ODI series against India, Jamieson can definitely tease Team India.